1. Triple Moon Witchcraft Symbol
The Triple Moon is a popular modern witchcraft symbol, also known as the Goddess symbol. It essentially depicts the three major moon phases which corresponds to the concept of the Triple Goddess of Wicca: maiden, mother and crone. But whether you are Wiccan or not, this symbol holds feminine power and increases intuition, psychic abilities and aids our magic.
.
2. The Triquetra
The Triquetra is a Celtic symbol with three loops knotted together. Trefoil knot is another name. The ancient Celts used used knots as symbols to show the connection between human, nature, and the universe. Between life, death and rebirth. The Triquetra is a popular witchcraft symbol for those who walk a Celtic path and represents the power of land, sea and sky. It is protective and some use it as a symbol of the goddess.
.
3. Triskele
The Triskele is an ancient Celtic symbol used in modern witchcraft and neo-paganism. It is a triple spiral symbol found on Neolithic and Iron Age tombs and artifacts in Ireland and elsewhere throughout Europe. The ancient people of Europe favored the number three, and so the triskele is another illustration of this. The Triskele as a witchcraft symbol represents the cycle of life, death and rebirth. It represents movement, action, and completion. It is protective, acts as a guide to the otherworlds, and brings great power.
.
4. Eye of Horus
The Eye of Horus is a symbol used by modern witches who feel a connection to Ancient Egypt. This symbol is also called Wadjet. It represents the watchful eye of the gods and was used in ancient Egypt for protection, healing, and renewal. It wards off the evil eye and protects the wearer from negative energy and bad luck.
.
5. Cimaruta
The cimaruta is an old school Italian folk charm used to ward off the evil eye. It is a favorite witchcraft symbol in stregheria and protects its wearer from dark magic. Hang it above a baby’s bed for protection from evil. The charm is a combination of symbols attached to a sprig of rue. The primary symbols are the key, serpent and moon. Wear this witchcraft symbol if you are of Italian descent or need strong protection against dark witches.
.
6. Algiz: Protective Rune Witchcraft Symbol
Algiz (pictured) is one of the Elder futhark runes, an ancient Germanic alphabet system also used for divination purposes. This symbol represents the elk and the English letter Z. Modern witches often use Algiz as a protective symbol, as the elk was a powerful creature. It also represents life and death.
.
7. Lilith Witchcraft Symbols
The ancient deity Lilith has had a bad rap for many years. Fortunately, modern witches are re-claiming Lilith as a goddess, elevating her from demonic status. For witches who work with Lilith, her symbol becomes a potent charm: a waxing moon sits atop an inverted cross. In addition to Lilith’s symbol, there’s also an ancient Lilith sigil. It connects the witch to Lilith, invoking her fierce protection and empowerment.
.
8. Helm of Awe
The Helm of Awe or the Helm of Terror is a magical stave of Icelandic origin. The Poetic Edda mentions the Helm of Awe as a protective amulet and when used as such strikes fear into the enemy’s heart. The symbol itself looks like a wheel of eight trident arms. It just looks bad ass. This witchcraft symbol is great when you need a victory or for fierce protection from enemies.
.
9. Pentacle
The Pentacle is a modern Wiccan symbol popular among witches. It’s an encircled five pointed star. It’s a pentagram when there’s no circle. The pentacle represents all five elements: earth, air, fire, water and spirit. Wiccans wear and use the pentacle as a protective amulet and to show their devotion.
.
10. Tree of Life
The Tree of Life also called the World Tree is a popular witchcraft symbol for many reasons. Nearly every ancient culture believed in a Tree of Life or World Tree concept: the roots stretched into the world of the dead, the trunk is the land of the living, and the branches reach into the gods’ realm. Yggdrasil is the World Tree in Norse mythology. It is shamanic in nature.
.
11. Ankh
Witches favor the ankh symbol from Ancient Egypt. One of the oldest recorded symbols, the ankh means everlasting life. It’s called the Key of Life and is often depicted in the hands of a deity or pharaoh on temple and tomb walls. Interestingly, when used as a heiroglyphic, the ankh represented three sounds (there’s that number 3 again!) The ankh is protective and connects us to all of our past and future lives.
.
12. Fairy Star as a Witchcraft Symbol
The Fairy Star, also called the Elven Star, is a 7 pointed star and a witchcraft symbol. It has many meanings. Depending on the tradition and individual, the seven points could mean entrances to the faery-land, seven rays of self-manifestation, or the elements as follows: sun, forest, sea, magic, moon, wind and spirit. You’ll see it in Celtic, Thelemic, Wiccan, and Kabbalist Judaism. Heptagram and Septagram are other names for it.
_
Source : otherworldlyoracle.com 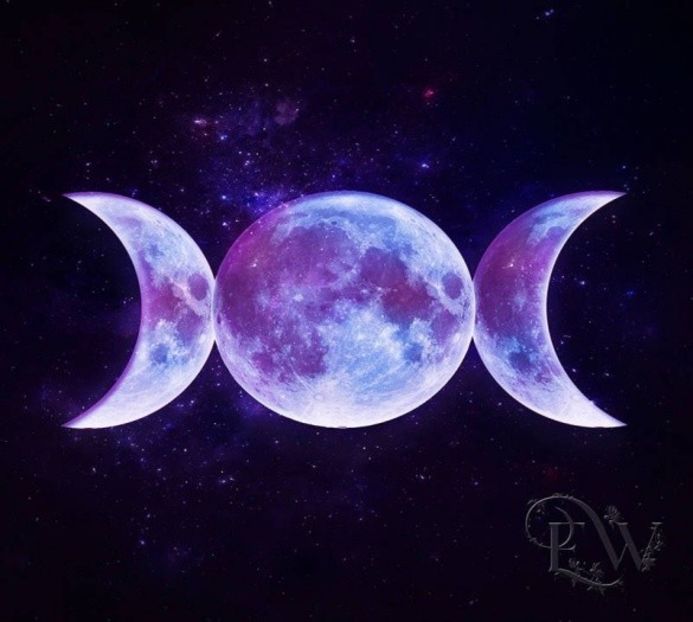 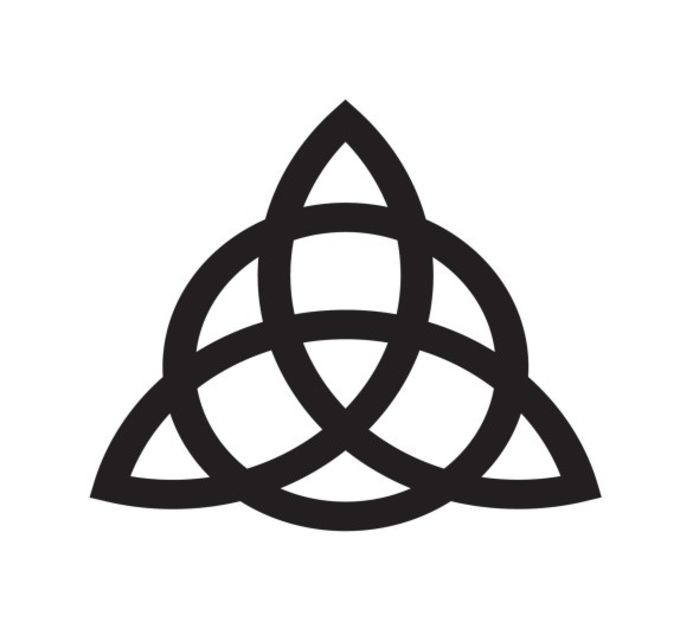 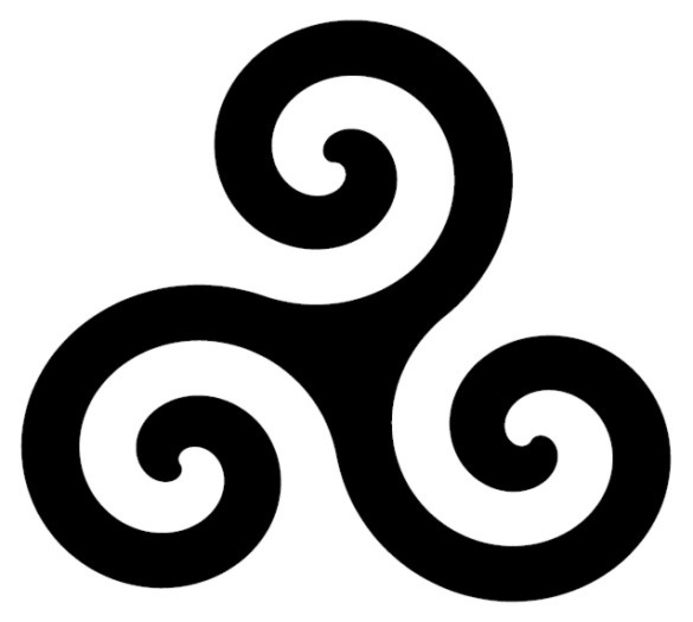 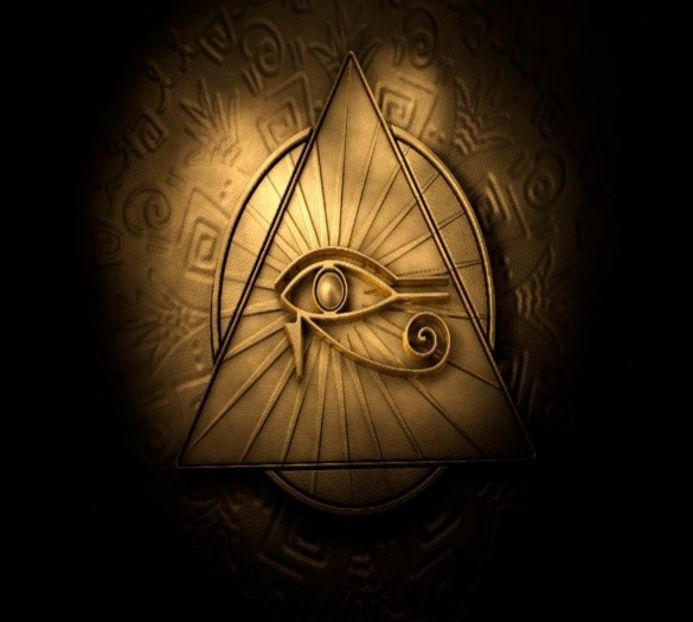 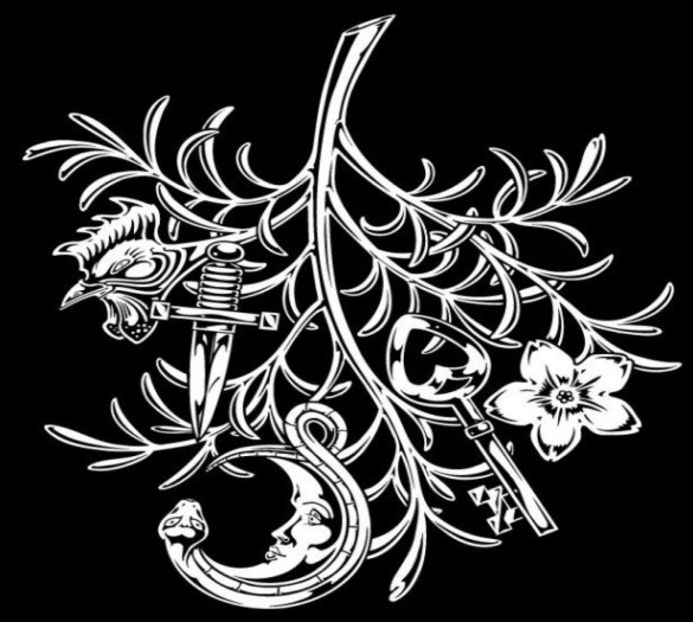 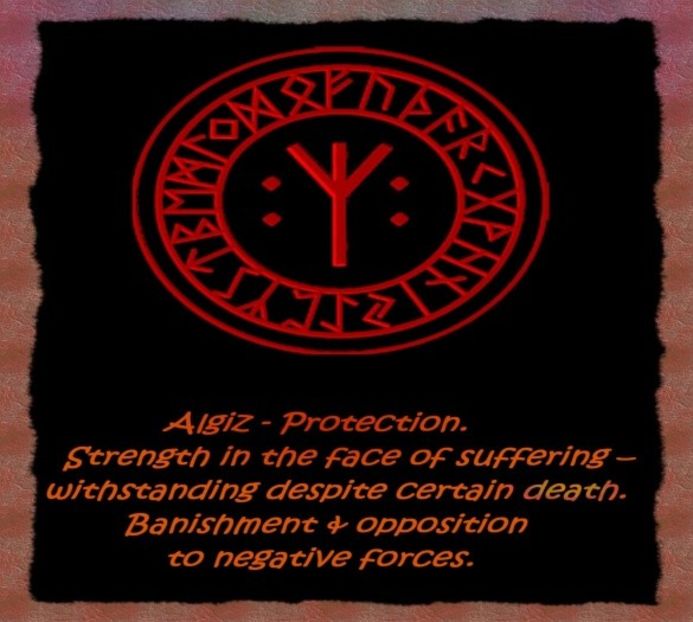 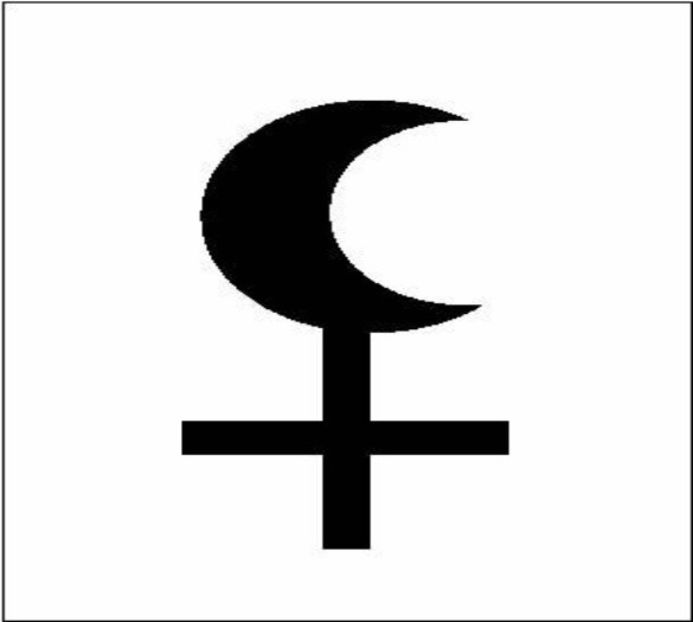 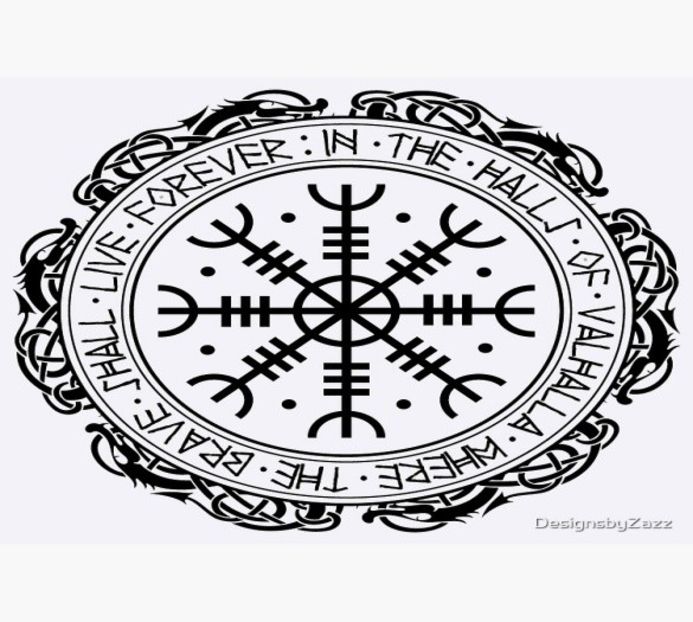 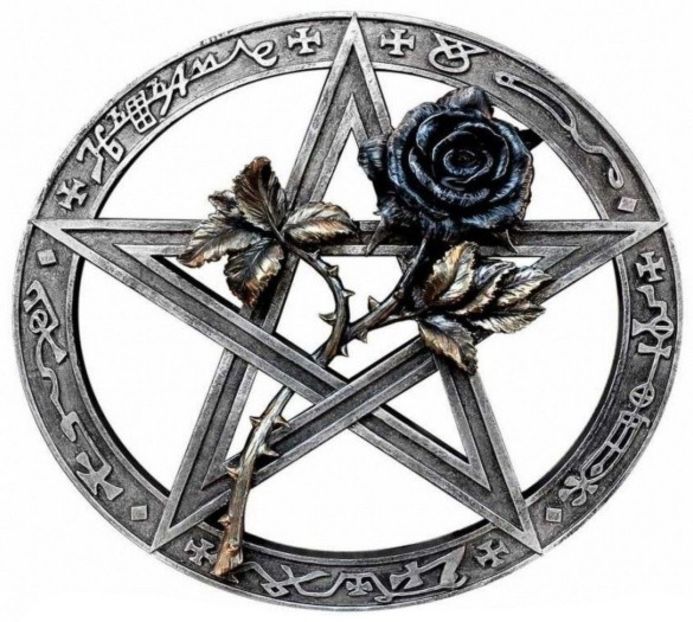 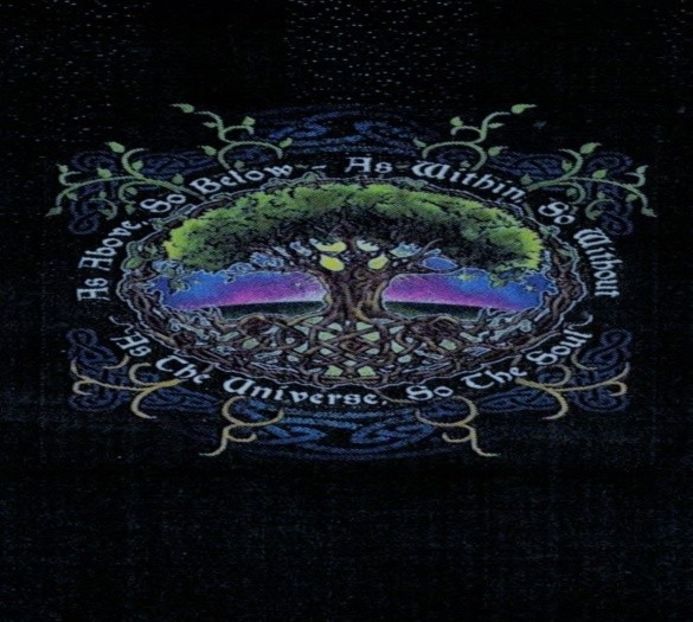 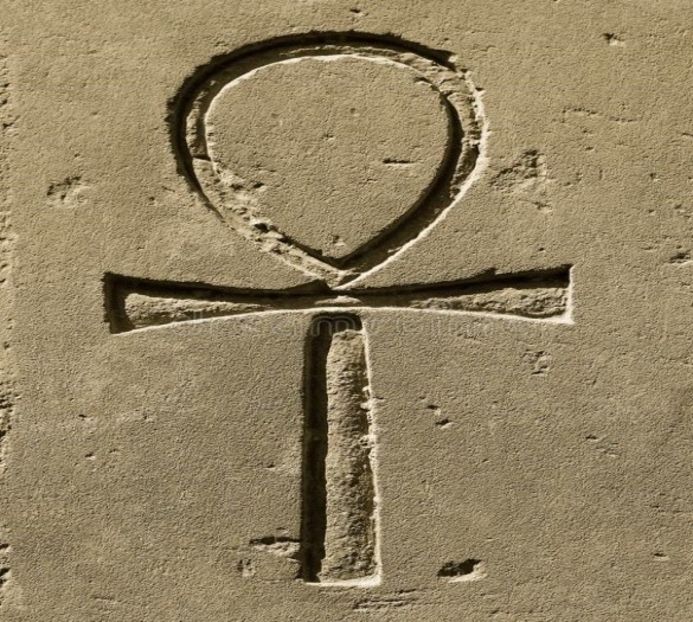 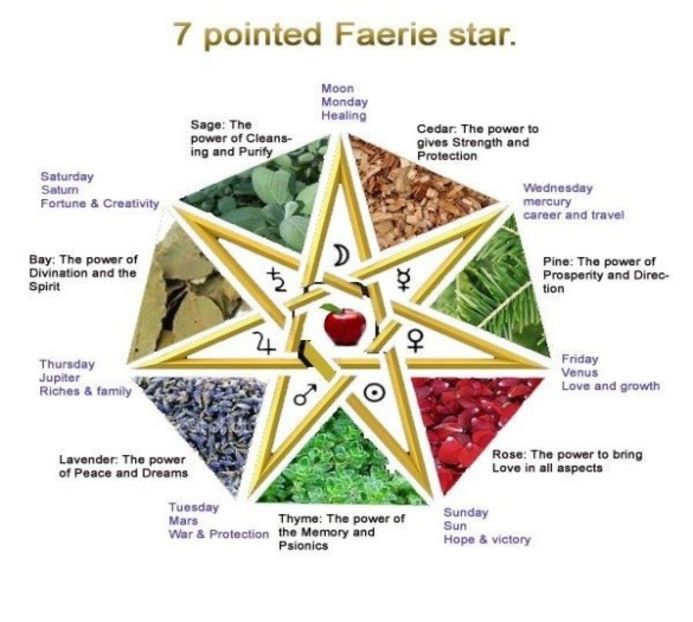 Fairy Star as a Witchcraft Symbol