A fairy is a type of mythical being or legendary creature found in the folklore of multiple European cultures, a form of spirit, often described as metaphysical, supernatural, or preternatural.
Fairy, also spelled faerie or faery, a mythical being of folklore and romance usually having magic powers and dwelling on earth in close relationship with humans. It can appear as a dwarf creature typically having green clothes and hair, living underground or in stone heaps, and characteristically exercising magic powers to benevolent ends; as a diminutive sprite commonly in the shape of a delicate, beautiful, ageless winged woman dressed in diaphanous white clothing, inhabiting fairyland, but making usually well-intentioned intervention in personal human affairs; or as a tiny, mischievous, and protective creature generally associated with a household hearth.
The fairies of the past were feared as dangerous and powerful beings who were sometimes friendly to humans but could also be cruel or mischievous.
They have no souls and at death simply perish. They often carry off children, leaving changeling substitutes, and they also carry off adults to fairyland, which resembles pre-Christian abodes of the dead. People transported to fairyland cannot return if they eat or drink there. Fairy and human lovers may marry, though only with restrictions whose violation ends the marriage and, often, the life of the human. Some female fairies are deadly to human lovers. Fairies are said to be of human size or smaller, down to a height of 3 inches (7.5 cm) or less. Female fairies may tell fortunes, particularly prophesying at births and foretelling deaths. Several herbs, especially St.-John’s-wort and yarrow, are potent against fairies, and hawthorn trees, foxglove, and groundsel are so dear to them that abuse of these plants may bring retribution.
-
-
Back in a time when the world was a much more mysterious place, people feared offending fairies who could cast evil spells or curses on a whim.
In Ireland in particular, such was the fear of upsetting the fairies, that instead of referring to them by name, they were euphemistically called the Little People, the Gentry, or the Neighbors.
Fairy paths were avoided and digging in fairy hills forbidden. Some homes even had corners removed for fear of blocking the fairy path.
Cottages were sometimes built with the back door directly aligned with the front, both being left open at night whenever it was deemed necessary to let the fairies pass through.
Most of us can’t see fairies. They live in a parallel universe called the “realm of the fey.”
1 comment... 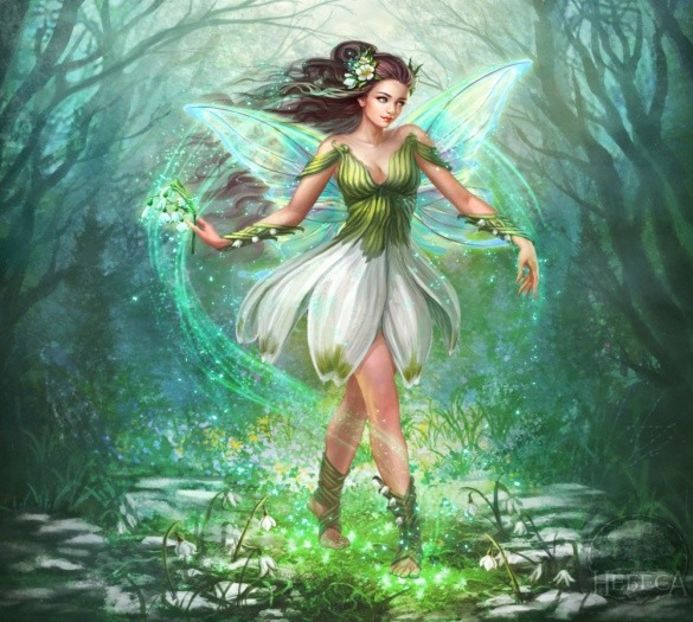 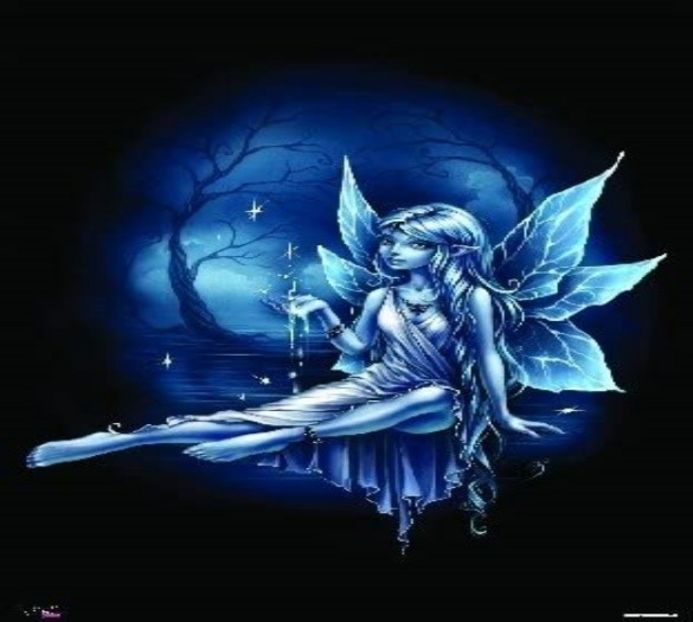 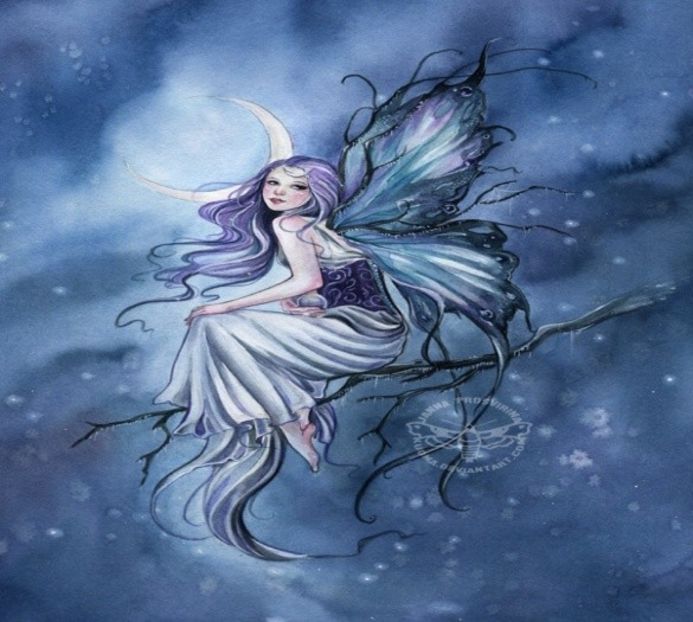 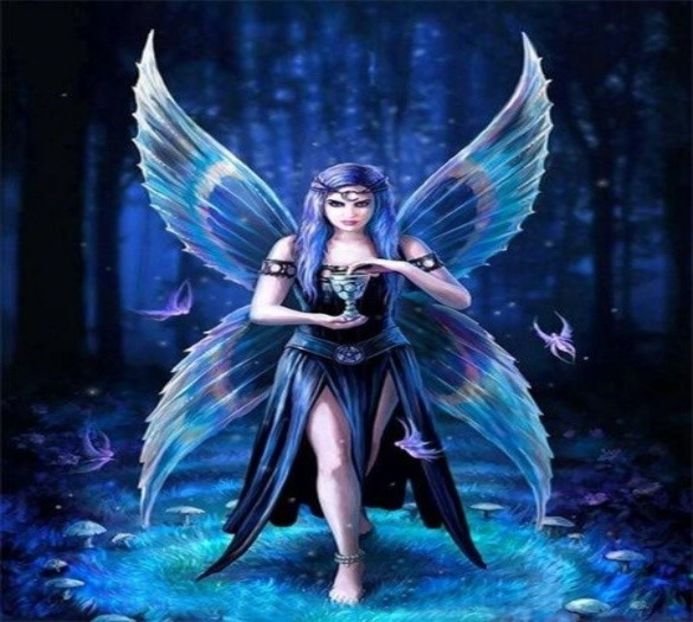 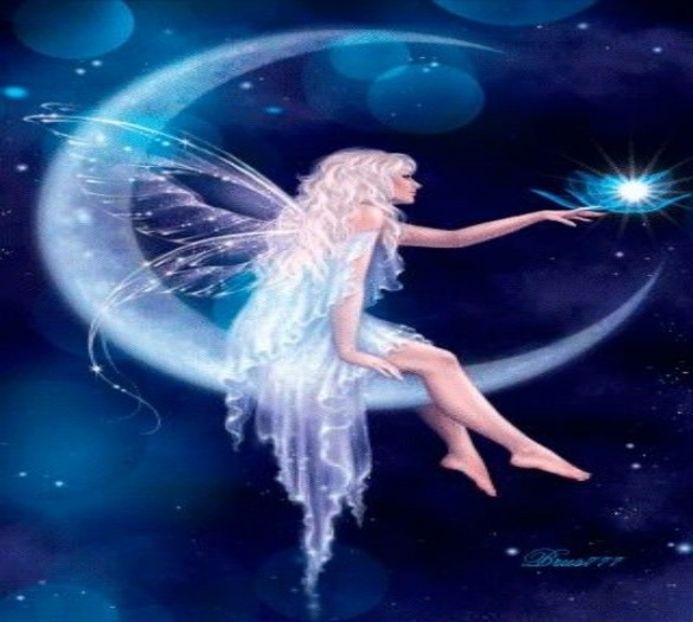 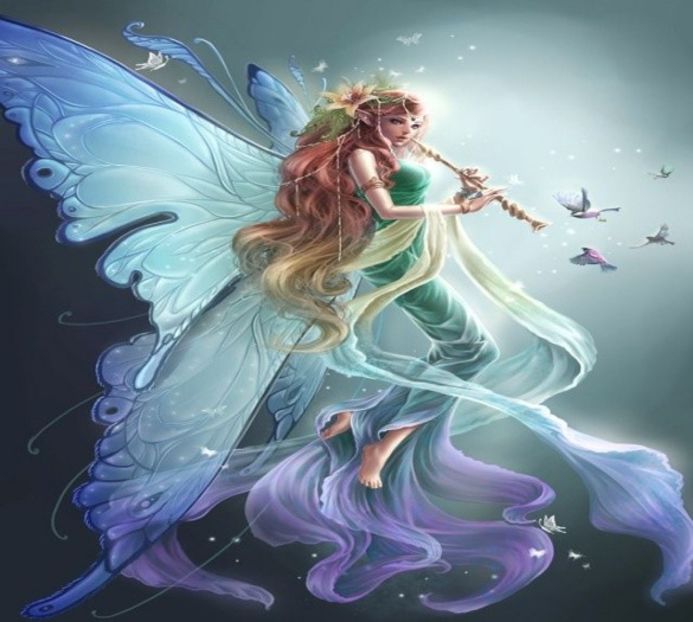