-The redcap is a type of malevolent, murderous goblin found in Border folklore. He is said to inhabit ruined castles along the Anglo-Scottish border, especially those that were the scenes of tyranny or wicked deeds and is known for soaking his cap in the blood of his victims. He is also known as Redcomb and Bloody Cap.
-redcaps mustn’t let the blood dry out since they die if it does.
- Henderson claims redcaps appear as old men. With long tangled hair, flaming red eyes, and vicious talons, you’d think most people might avoid him. For those daft enough to venture too close, he throws large stones at them. The unlucky ones he hits end up providing that fresh blood for his cap. They wear iron boots and carry an iron pike, though apparently, you’d be hard pressed to outrun one.
Instead, quoting the Bible at him or holding up a Cross drives him away. He disappears in a flash of flames and leaves a large tooth behind.
Abilities: Murders travelers
First Mentioned: 14th century
Introduced by: William II de Soules
Mythological Origin: England, Scotland
Similar Creatures: Fairy, Goblin, Elf, Dwarf 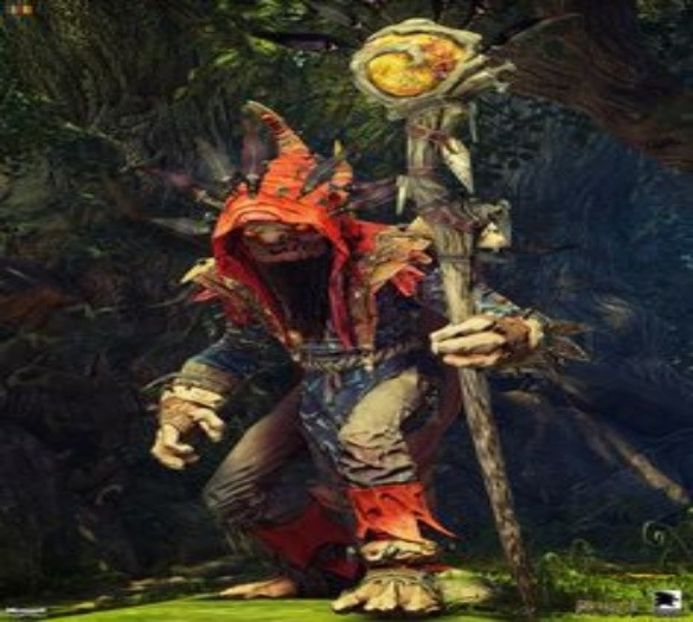 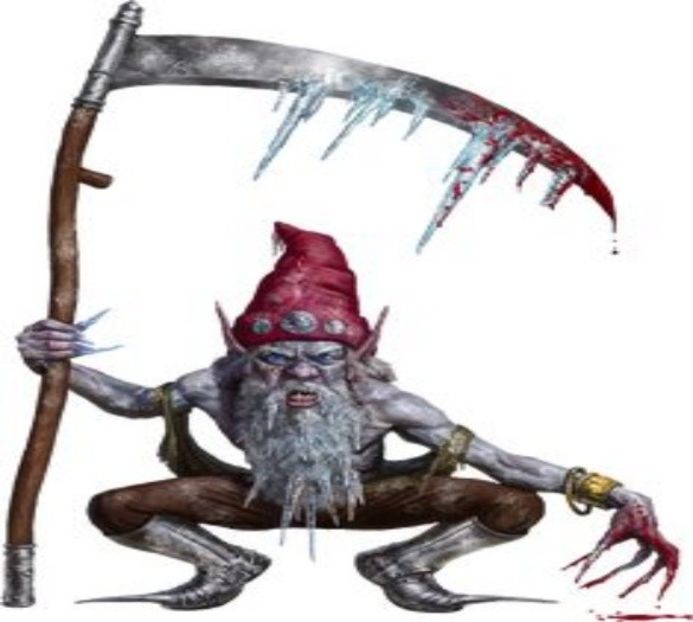 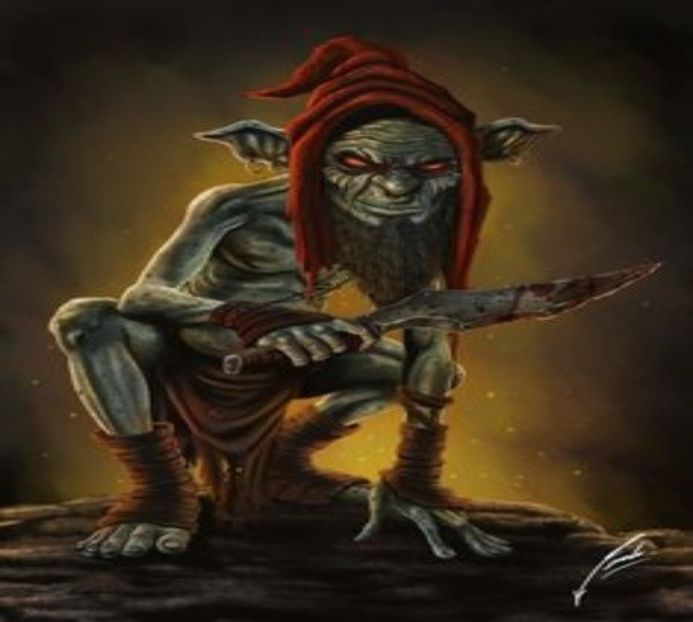 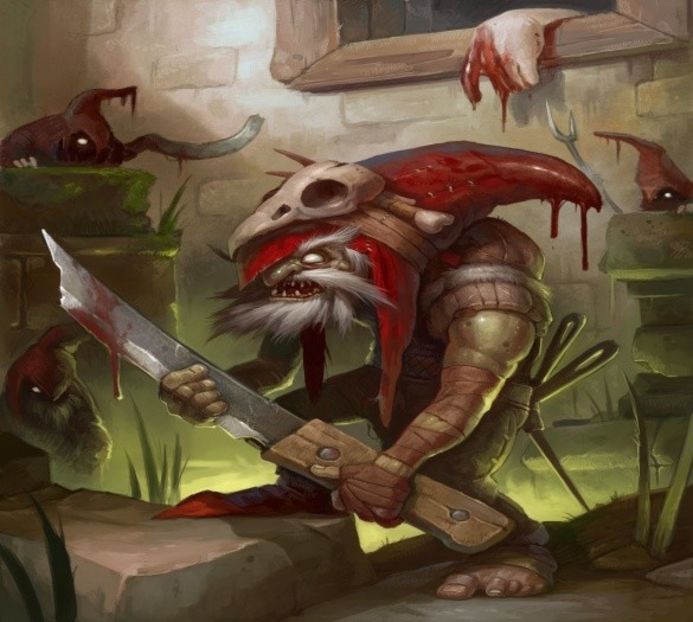 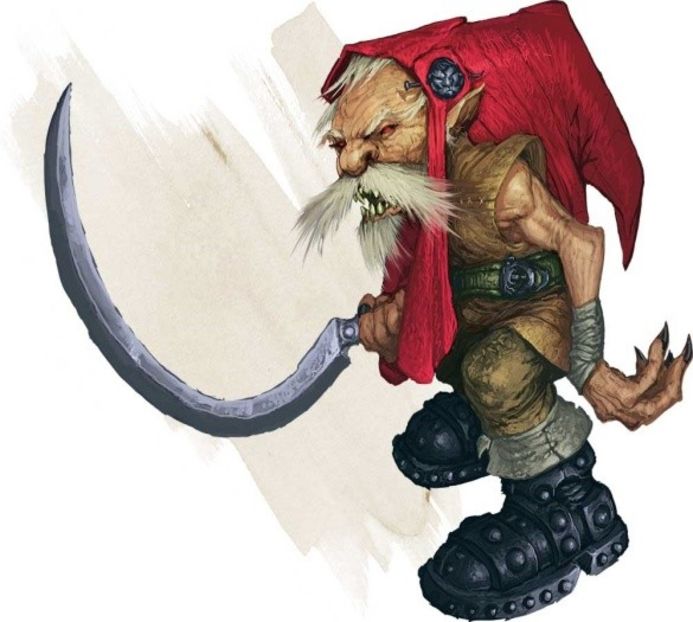 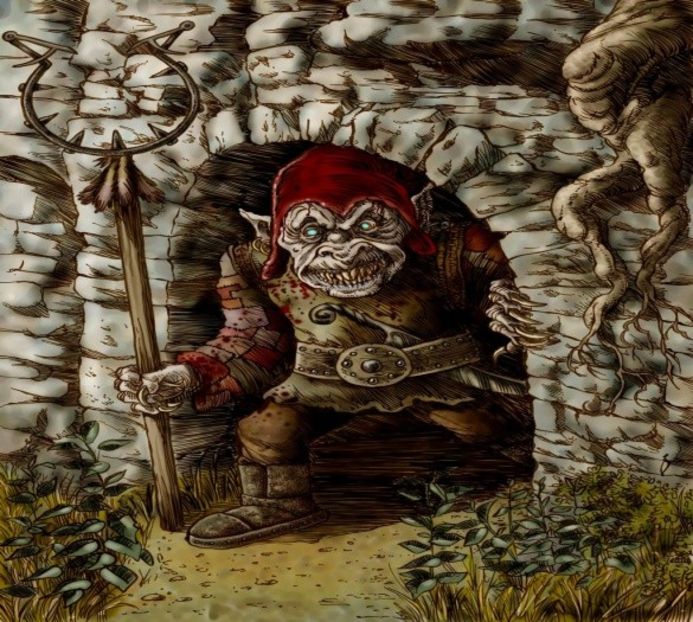