Saint-John’s-wort, (genus Hypericum), genus of nearly 500 species of herbs or low shrubs in the family Hypericaceae that are native to temperate and tropical areas. Several species are cultivated for their attractive flowers, and at least one, common Saint-John’s-wort (Hypericum perforatum), is important in herbalism. The common name stems from the fact that various European species flower around June 24, which is the feast day of St. John the Baptist; “wort” derives from an Old English word for herb or plant.
Members of the genus have simple opposite or whorled leaves that are gland-dotted and are usually smooth-margined. The flowers are mostly five-petalled and yellow. They characteristically feature many stamens, which are often united in bundles. The fruits are nearly always dry capsules.
*The plant is used in herbal medicine as a treatment for depression, and there is some limited clinical evidence of its efficacy. It is poisonous to grazing animals and can cause photosensitization, behavioral changes, spontaneous abortion, and death. The plant spreads asexually by creeping rhizomes and readily reseeds itself with seeds that can persist for years in the soil seed bank. It has become a noxious invasive species in southern Australia, South Africa, and North and South America. In the western United States, where it is commonly known as Klamath weed, certain beetle species (Chrysolina quadrigemina, C. hyperici, and Agrilus hyperici) have been introduced in many locations to eat the plants and keep them under control.* 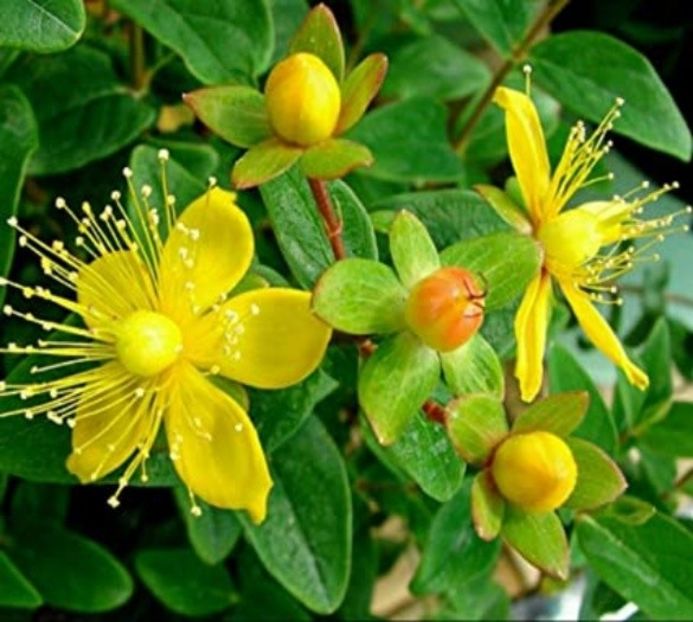 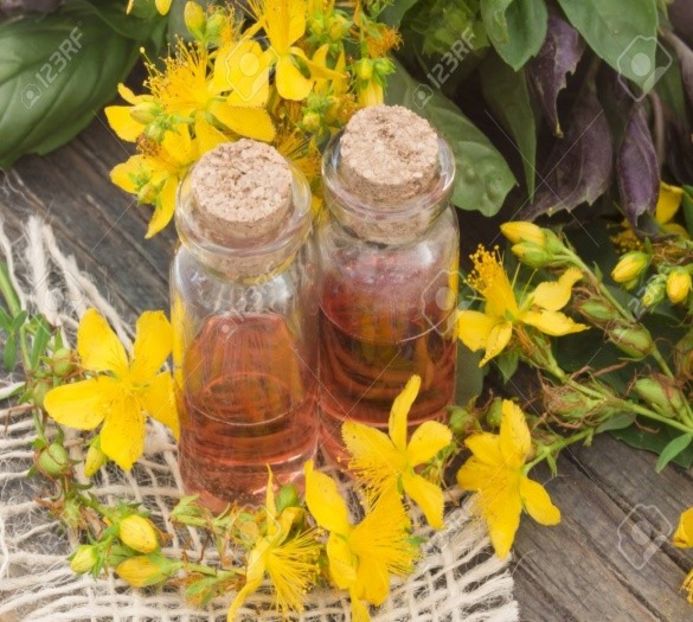 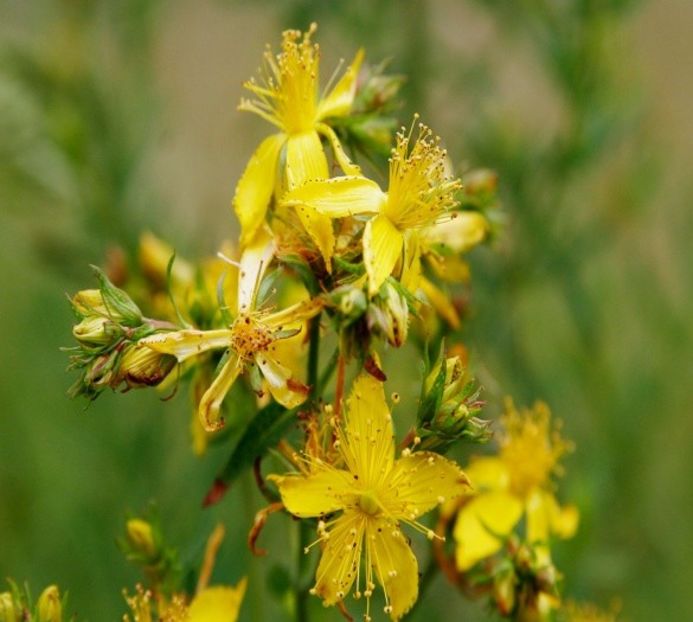 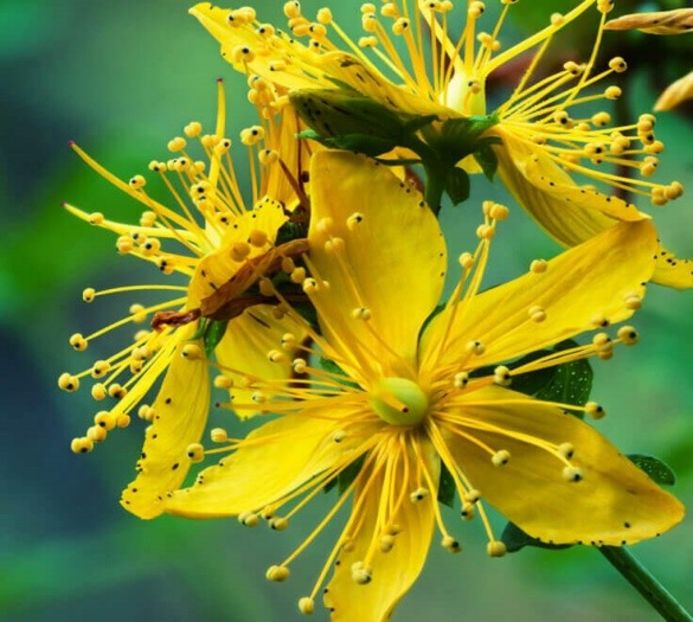 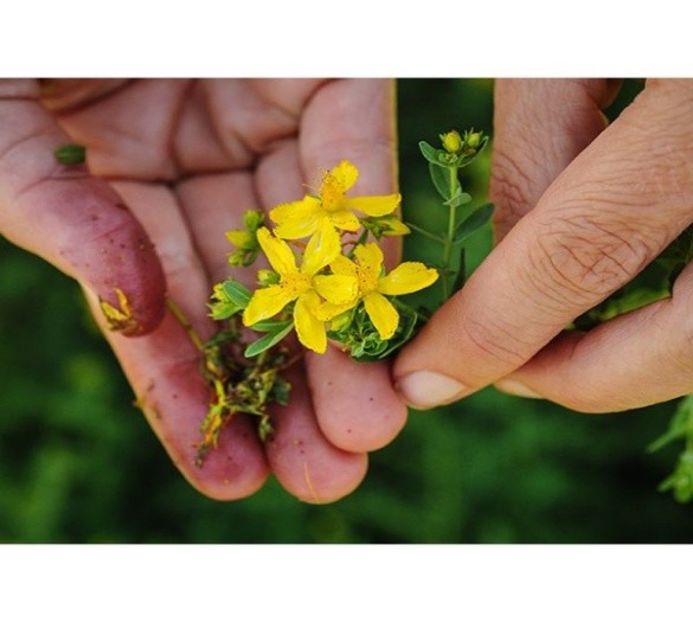