The Shadow
Jung belived that in order to fit into society, people feet the need to create a persona that is more socially acceptable than their whole self.
.
Parts of the personality deemed unacceptable are repressed into the unconscious. Jung believed that these surpressed aspects could become wounded and maimed, leading to the creation of the Shadow.

Even though the Shadow is repressed into the unconscious, Jung belived it could influence our conscious minds and actions. He thought that we projected our Shadow onto others and lashed out because of it. He also believed that we could connect to our Shadow through dreams and hallucinations.

Jung belived the Shadow should not be repressed, and created analytical therapy to help people "face the Shadow". Allowing people to become more aware of their unconscious aspects and even embrace them.
.
To Jung, if someone is able to fully embrace their Shadow, they would gain a deeper understanding of themselves and become a better more rounded human being.
.
Some people may be surprised to know that Shadow work is merely the first part of a process called Individuation.

Jung defines Individuation as becoming "In-dividual", embracing the unique make up of your entire personality and finding your true self.

The goals of Individuation are to achieve a higher state of consciousness and to become your whole self. This is similar to Maslow&#039;s concept of Self-actualisation.

Jung belived that humans have a tendancy to be one-sided, and that the Individuation Process helps to overcome this. He believed that we should embrace the duality and conflictions in our personality to truly become whole.
.
Jung outlined three archetypes that reflect different stages of development.

People get to know their shadow, integrating these darker, surpressed parts of their personality into themselves.

This is the final stage, where the conscious and unconscious mind are unified. Often depicted as a wise old man or woman, this is reaching self-actualisation and truly becoming whole.

This process is something that is ongoing throughout one&#039;s lifetime. Jung believed that it was rare for anyone to reach true actualisation of the self.
. 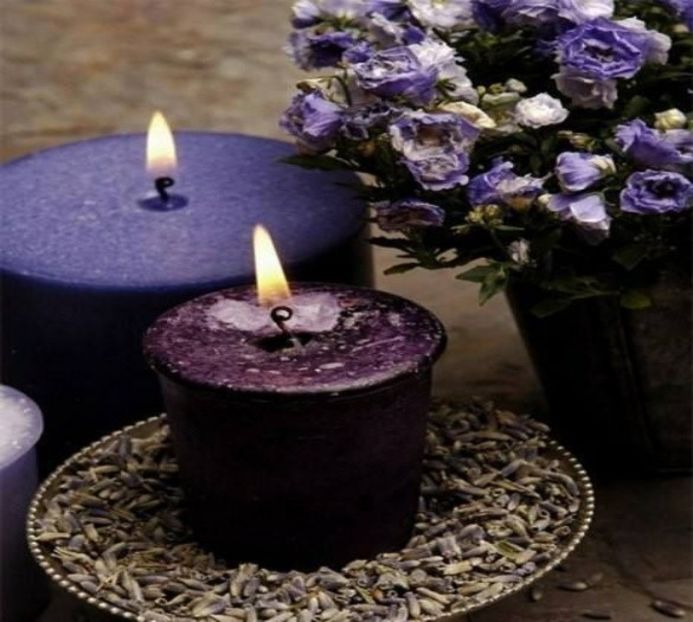 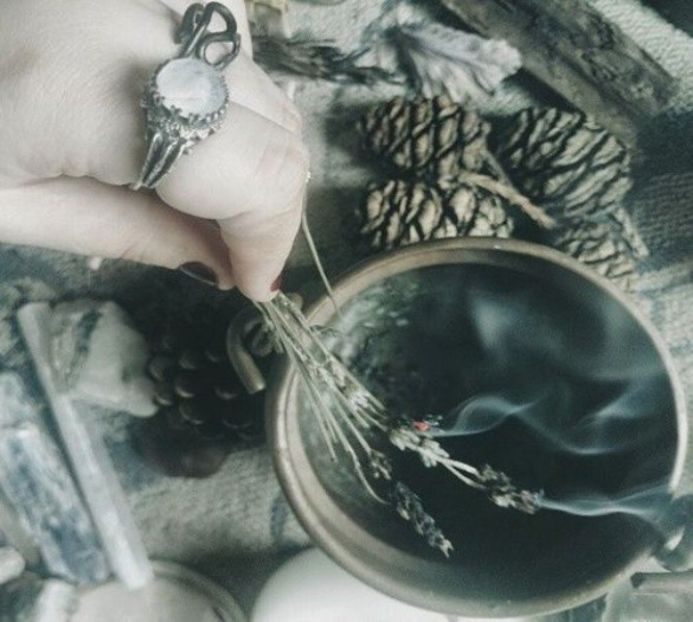 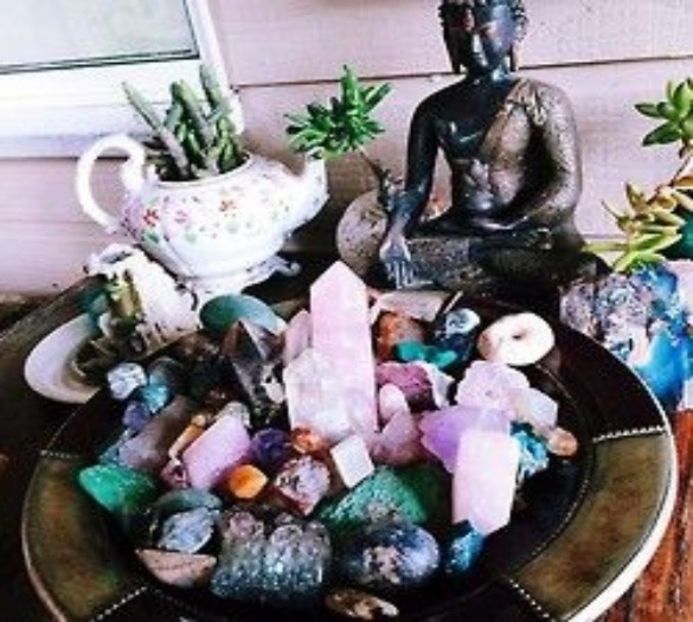 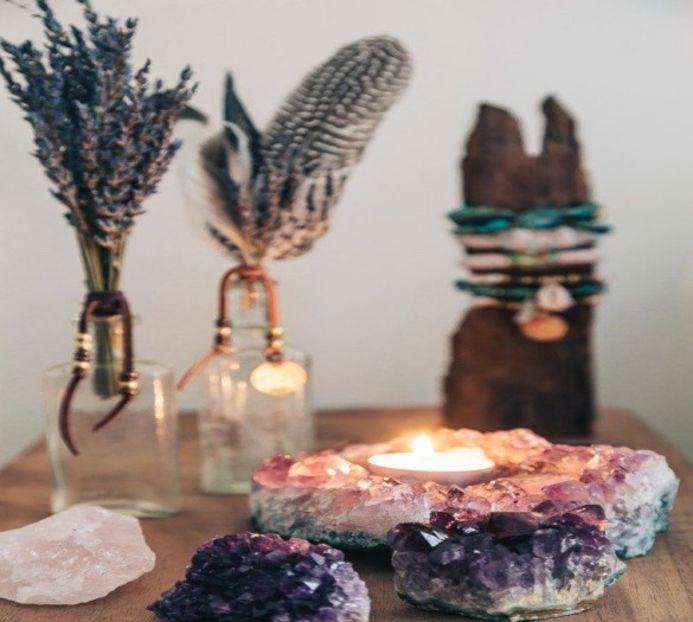 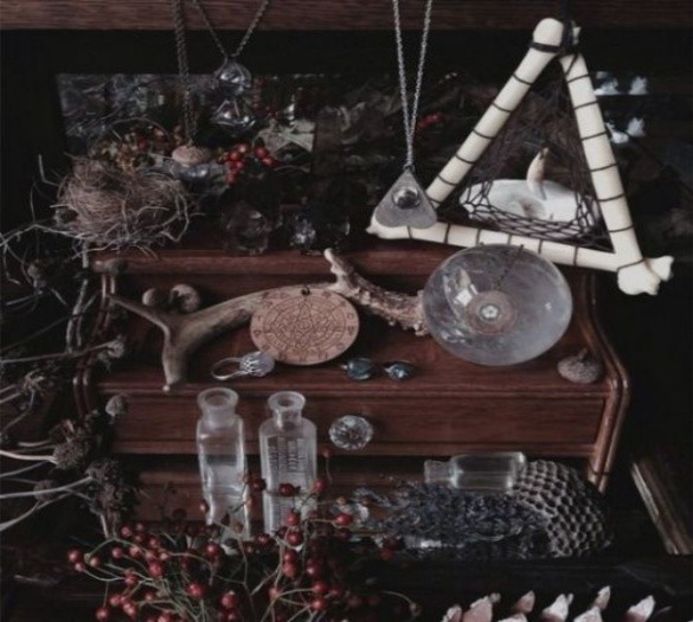 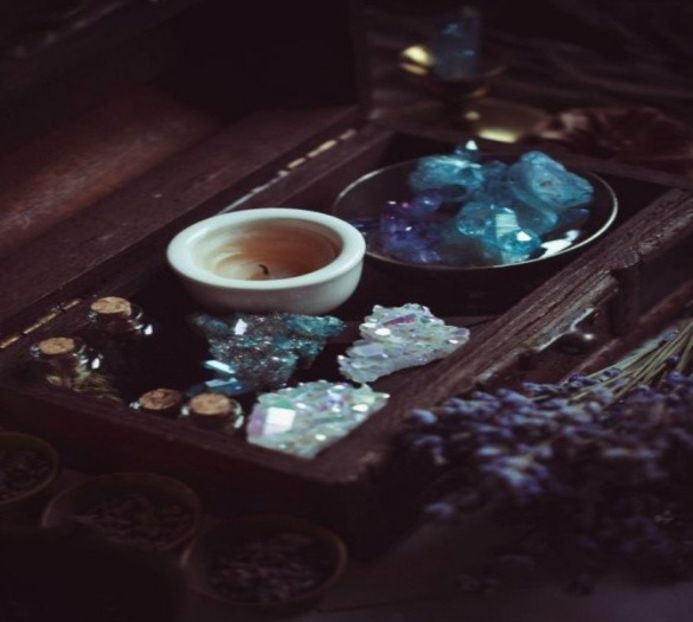